Chess in schools is a very important part of chess in education and a global Chess in School Survey  has just been launched by FIDE in collaboration with the European Chess Union. The project was presented to the federations with a personal letter from FIDE President Arkady Dvorkovich, and FIDE Honorary Vice President Judit Polgar.

The goal of the survey is to obtain an overview of all the major projects run by the National Federations, Chess in Schools Organizations, Schools, and Private Tutors. The data collected will allow us to create relevant statistics, to identify needs, and to detect good projects already in place. Just as important, this data will help provide the basis for FIDE to design strategies for the ongoing development of Chess in Schools programs.

The team working on the survey is composed of:

The survey is available in English, but we a Russian and Spanish translations are provided in supporting PDF-documents. If you have questions, please contact Jesper Hall (info@jesperhall.se) and/or Jerry Nash (jerry@chessinschools.us), who are in charge of the survey on behalf of FIDE.

You may be interested in the information from our previous questionnaires of 2011-2014:
The two files describe the state of chess in schools as:

A: part of the curriculum (but see also this important document), support received from various ministries (Yes/No) and whether the CiS program is run by the national chess federation/FIDE or other.

All these figures are hard to verify, but we can be sure that more than 12 million children were receiving chess instruction in schools around the world in 2014.

ECU-EDU conducted a survey of the 54 member federations of the European Chess Union from summer 2015. [Details of those findings are at: http://www.europechess.org/wp-content/uploads/2016/04/Intitial-Findings-from-the-ECU-Survey-on-Chess-in-Schools-Final.pdf] 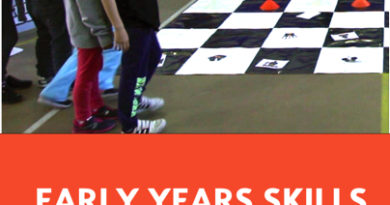 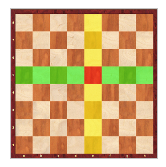 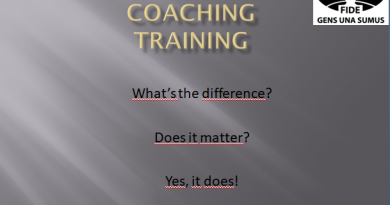