The theme of EXPO2020 Dubai is Connecting Minds, Creating the Future. What better than a global online chess event for the world’s youth.

This event is unprecedented in the world of chess in terms of the potential participants involved. It is open to all the countries (almost 200) that will participate in Expo Dubai 2020. Combined with its duration, this scope will make the competition a global model for interconnected chess via the Internet.

School teams will have 7 players and 2 reserves.
Full details are at https://www.accioncultural.es/en/ExpoSpain2020-chess 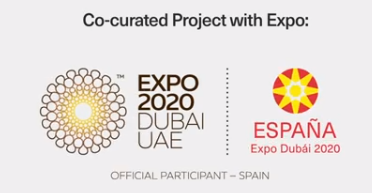 Chess is a universal game (191 countries in the International Chess Federation) that goes back over a thousand years. It came to Europe through the Arabs, who in the 8th century brought it to the Iberian Peninsula. The chess that is played throughout the world today was created in Spain at the end of the 15th century, when the queen became the most powerful piece. From there it spread to western Europe and the Americas. Its common language allows people to communicate regardless of race, language, religion, age or gender.

The Spain Pavilion in Expo Dubai 2020, in line with the theme of this universal exposition of “Connecting Minds, Creating the Future” invites all member countries to participate in an event that aims to “increase intelligence for life” and expand awareness of the potential of chess as a key educational tool, as supported by sound scientific studies.

Given the unanimous opinion that education is the best tool for ensuring an intelligent future, what better than a game that consists of thinking and developing many different values? Moreover, there are also very reliable studies that consider chess the best mental gymnastics for delaying or preventing the ageing of the brain and Alzheimer’s. 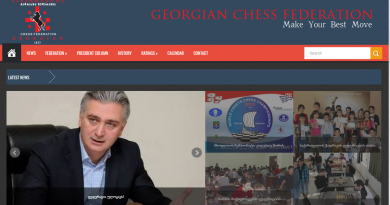 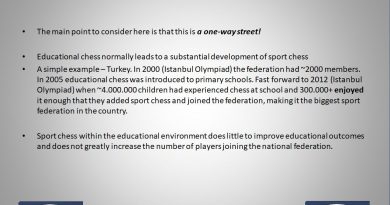