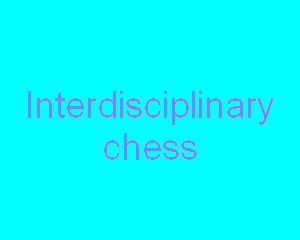 Even established experts on educational chess often have no knowledge or understanding of interdisciplinary chess. So what is this strange beast? It is a long, long way from ‘sport chess’ but it is a sub-division of ‘educational chess’.

WHAT IS INTERDISCIPLINARY CHESS?

Interdisciplinary chess uses chess (but not playing the game as such) to teach ‘normal’ school subjects through chess-like components, chess personalities, the history of chess, and its relationship to those subjects.

Mathematics is something of a special case because, in this subject, the relationship with chess can be much closer and much more extensive, with arithmetic for primary school children, and geometry and algebra for (usually) older students.

There is a very extensive literature in Spanish, not so much in other languages. In English, Dr. Alexey Root (University of Texas, Dallas) is perhaps the leading expert. She has written a range of books demonstrating how to combine chess with those everyday school subjects.

When it comes to chess and mathematics, there is a rich literature. The most important being the work of Juan Luis Jaureguiberry (Argentina) in Spanish, especially the book Ajedrez en la escuela : jaque a las fracciones (2012). For those who cannot access his wonderful work, perhaps the most useful is 50 Chess and Mathematics Exercises for Schools; A (chess) game-based approach to problem-solving (2019) by John Foley, Rita Atkins, Carlos Santos, and Viera Harastova. In French, there is a very fine two volume series for pupils 7-9 : Echecs et Maths CE1 (2012) & Echecs et Maths CE2 (2012) by Jérôme Maufras and Gérard Vaysse.

WHY IS INTERDISCIPLINARY CHESS IMPORTANT?

The experience in Spain demonstrates the great success of this approach. ‘Transversal’ is often used interchangeably with ‘interdisciplinary’ in Spain. An example is the book Las transversalides del ajedrez (2016) by Joaquín Fernández Amigo.

Read more on this subject by downloading our 5-page booklet, which contains examples in the subjects: history, mathematics, music, physical education, Language, and stem skills. 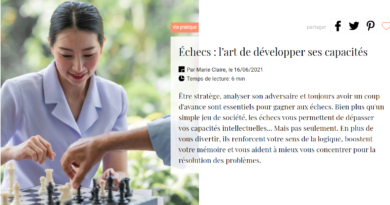 World Survey of Chess in Schools 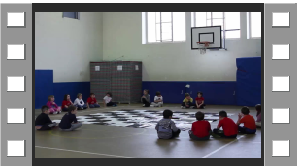