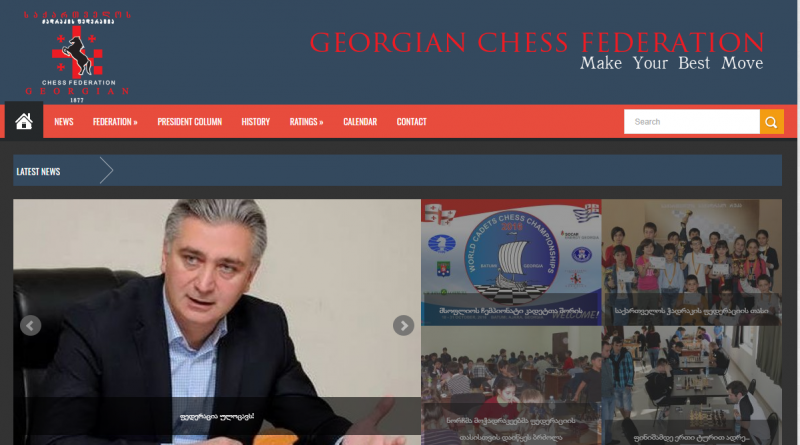 Three hundred schools from five regions of Georgia ere selected within the framework of the pilot project. Teachers were trained, certificates issued, and classes began in second and third grades. After the first pilot, the project was to cover all the regions of Georgia.

The TV studio of the Georgian Chess Federation has recorded the lessons which are very popular and are successfully aired on public broadcasting.

ln the schools of Georgia, chess is an elective subject. Schools decide themselves which additional subject to select, which creates an unstable environment for teachers.

We are interested in other countries’ experiences regarding this matter. As far as we know, in many countries chess is an obligatory subject. 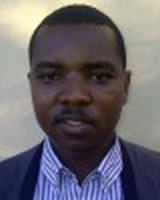 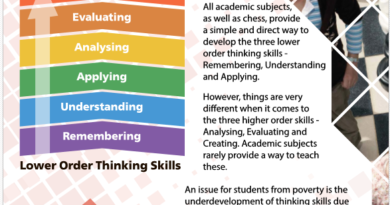 Importance of Critical Thinking in the school chess context 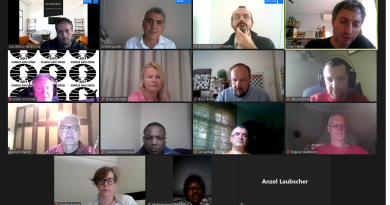