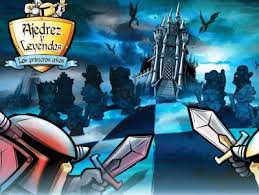 This game is based on the fantastic story of a Wizard King who conquers the Land of Eglerion. We must reconquer these lands castle by castle with skills related to chess.

One by one, the game teaches the pieces’ movements with a variety of mini-chess or pre-chess games.

To free each kingdom, a final battle must be passed, where you can earn special powers.

Children are slowly led from a fantastic game to chess just as we play it online and in tournaments.

Thanks to an initiative of the Uruguay Chess Federation, this game (in Spanish) and the beta version in English Is made available free for the entire world with the support of FIDE through the Chess in Education Commission (EDU).

In times of quarantine, we want to make a contribution to educational chess and society in general.

The Uruguayan Chess Federation with the agreement of Batovi Games Company, Fernando Sansberro, Esteban Jaureguizar and myself, offers the complete free version in Spanish.

The program is free for use throughout the entire world. With this, FIDE, Chess in Education Commission (EDU), FIDEAMERICA and   Uruguayan Chess Federation make their contribution to the world, where solidarity and goodwill must be the engine that moves us.

Reasons why this game is good for children

2007
Since 2007 the Uruguayan government has developed the Plan Ceibal with the idea of reducing the technological gap between citizens.

The first program was “One laptop per child” (OLPC) and it distributed a laptop to each student of public schools around the country.

Under Esteban Jaureguizar’s initiative (coordinator of Educational Chess of the Uruguayan Chess Federation),Fernando Sansberro from Batovi Games company and myself, the game Ajedrez y Leyendas  was created for Linux (operating system of Plan Ceibal’s laptops).

This game had around 70000 downloads in the children’s laptops.

WFM Lucia Malan learned the pieces’ movements with Ajedrez y Leyendas when she was 10 years old. In 2018, she was part of Uruguay’s Women Team in the Batumi Olympiad. In 2019 she was Uruguayan National Women’s Champion, at the age of 16.

2012
An online Ajedrez y Leyendas’ Olympiad was realized with the participation of 30000 children, as well as a National Final that was celebrated in Montevideo for more than 500 players.

The game was in place for 5 years on the OLPC, until the technology changed.

That was why a better and extended version in Spanish was realized -which demanded great investing effort- in this case for Windows. 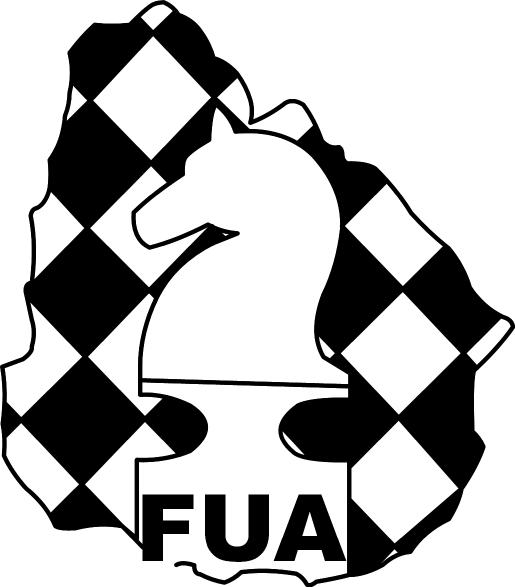